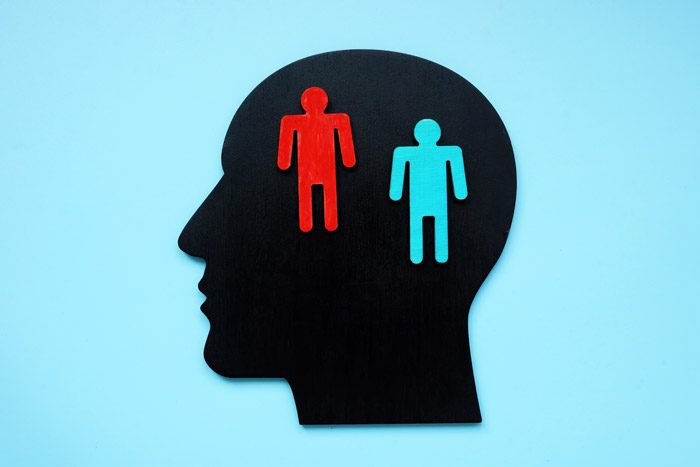 The prefix “bi” indicates “two.” Think bicycle—two wheels. Or bifocals—two lenses. Or bifurcated–divided in two. The same applies when considering bipolar disorder. The word “bipolar” simply indicates two “poles” of experience—extreme highs and extreme lows. Bipolar disorder is distinct from other kinds of depression (like major depression or persistent depressive disorder). There is also more […]

The Importance of Developing and Maintaining Emotional Sobriety

Sobriety Versus Emotional Sobriety The idea of sobriety seems pretty straightforward. If you are not under the influence of drugs or alcohol, then you are sober, right?  But one of the co-founders of Alcoholics Anonymous realized that there was another kind of sobriety that was intimately connected to the traditional idea of being sober. He […]

Reasons to Be Cautious When Coming Off an Antidepressant

Major Depressive Disorder At first, you may think you are just feeling a little bit blue. Nothing to worry about, right? We all get down sometimes, and the feeling generally passes soon enough. But maybe you find that you don’t feel quite right for a longer period of time than seems normal. Maybe the sadness […]

Because May is Mental Health Awareness Month, you will likely see mental health information shared in the news, online, and possibly in groups you’re a member of. One devastating outcome of mental illness–and one often linked to substance use and addiction–is suicide. The Link Between Addiction and Suicide As reported by Psychology Today, people who struggle with addiction […]

Exploring The Different Types of Depression

I was 16 when I was first diagnosed with depression. It took me a long time to accept the diagnosis because my symptoms did not fit my own preconceived notions about how depression was supposed to look. I wasn’t suicidal: I was on the honor roll, and I held a part-time job. It took a […]

Seven Signs That Seniors May Be Struggling With Mental Health Issues

It’s not always easy to recognize the early symptoms of a developing mental health condition in elderly people. Here are some signs to look out for.  Social Withdrawal Seniors with psychological problems often withdraw from their social circles. They lose interest in activities they used to enjoy and may avoid social gatherings and engagements.  The […]

Using the Geriatric Depression Scale to Identify Depression in the Elderly

As we wrote in March 2019, “it can be difficult to differentiate between the effects of mental illness and dementia in senior citizens. Misdiagnosis is common between the two conditions because of their similar signs and symptoms, such as confusion and mood swings.” The Geriatric Depression Scale (GDS) was designed as a tool to avoid such […]

The Mental Health Impact of Stress on Middle-Aged Women

A recent analysis of data on more than 900 adults by Johns Hopkins researchers has linked stressful life experiences among middle-aged women—but not men—to greater memory decline in later life. The researchers said their findings, published the “International Journal of Geriatric Psychiatry,” align with documented higher rates of Alzheimer’s disease in women than men and add to […]

Early Alzheimer’s disease and depression share many symptoms, so it can be hard—even for doctors—to distinguish between the disorders. Plus, many people with Alzheimer’s disease are also depressed.  “A frequent concern for clinicians is whether a depressed older adult’s cognitive impairment and decline reflect an underlying dementia or can be explained solely by the depression. […]

Mental Health Issues Are Not a Normal Part of Aging

America’s population is aging. Approximately 75 million Americans will be over age 65 by 2030. The cohort of people aged 65 and over is currently growing at a significantly faster rate than the group of Americans under the age of 45.  Many older Americans struggle with mental health issues. A 2012 study from the Institute […]